– since 1985 own touring theatre company. Creations in collaboration with musicians and solo works; participation at international puppet theatre festivals in Europe, Asia and Latin America

– since 2012 Instructor for puppet play at the College for Therapeutic Puppetry in Interlaken (HF FST) and co-director and instructor for the creation of puppets at the School for Puppet Theatre in Liestal. 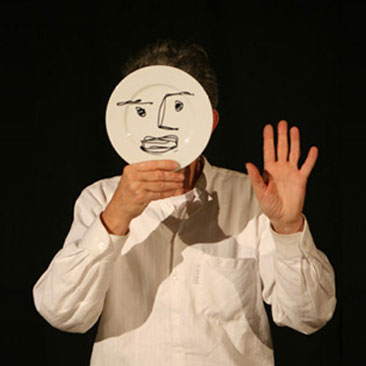